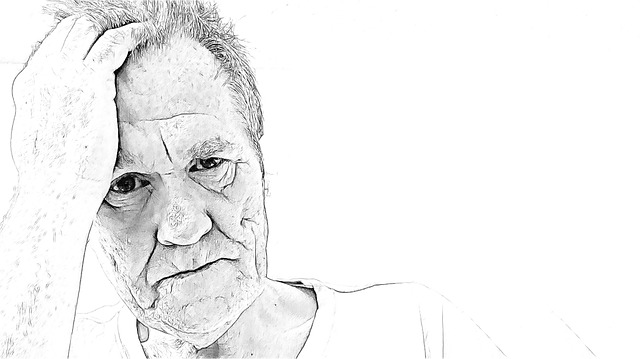 Story #3 is Cindy’s story.  It gave me thrills of excitement when she shared it with me.

Cindy’s father was tired and sore and only 68 years old.  Most of those were hard-working years that took a heavy toll on his body.  He found standing up tall, the way he used to, more difficult to maintain.  Most days lately he didn’t bother trying, just popped an Advil around two in the afternoon to get himself through the rest of the day.  He was not looking forward to the wedding that afternoon, but he pulled himself together, put on a good face, and joined his wife for brunch and a cold one.  He saw Cindy, who had stopped by, put a drop of an MCT oil from Canuvo into his beer and laughed at that, but he drank the beer anyway.

Two and a half hours later Cindy saw her parents at her cousin’s wedding.  She was worried about her dad’s pain.  Cindy used medical marijuana to alleviate her own medical conditions, and she felt strongly that cannabis would benefit her father by helping with his severe arthritic pain.  Both she and her mother found her dad’s bent stance heartbreaking, and they could see pain flash across his face far too often during a single day despite his efforts to hide it.  They could also sense a sadness surrounding him as he found himself increasingly limited in movement.  Her dad was in chronic, severe pain, and he was becoming depressed, and her mom was becoming sad as well.  Cindy simply had to do something.

The wedding had not yet begun, so Cindy grabbed her MCT oil and marched over to her father.  She filled the dropper half full, told him to open his mouth, and squirted the oil inside it.  Then she hugged her dad and went to celebrate with her cousin.

Two hours afterward, at the reception, Cindy noticed with shock that her father was standing up straight and tall, as he used to.  She realized that, no matter how well cannabis had worked for her, in the back of her mind as she gave him the MCT oil was the fear that he would have no benefit from it–no pain relief, no increased movement, no easing of anxiety.  But now her father looked relaxed and comfortable, no traces of pain marring his smile.  It was difficult for her to believe her eyes.  It appeared that the cannabis she had given her dad had worked!

She quickly fetched her mother, and together they watched her dad from across the room as he moved and walked normally and easily for the first time in what seemed like forever.  Cindy’s mother blinked repeatedly as she witnessed her husband’s dramatic transformation from broken to straight and downcast to bright and lively.

They had a wonderful time at the reception.

The next morning Cindy’s father felt the cannabis was “still in his system” because he felt so good.  When the time came for his two-pm Advil, he remarked that he did not have to take it.  Cindy almost cried.  For all three, having the proof of cannabis’s pain-muting ability for her dad has brought immense relief and a massive lift of spirit.