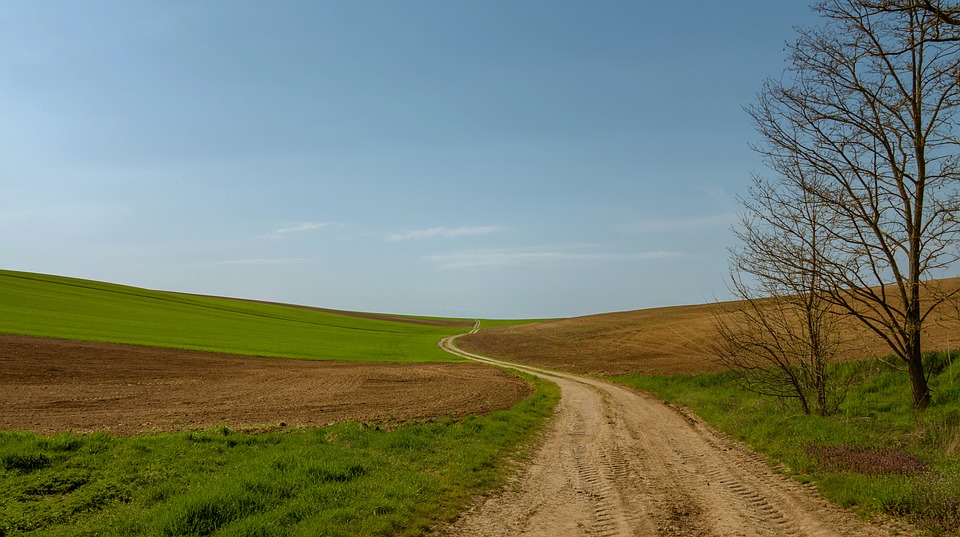 Jordan is an adorable, petite brunette with beautiful skin and an infectious smile. Her bright

blue eyes regard the world with confidence. It is great fun to talk with her, for she is quick and

responsive in conversation and often makes me laugh. Nothing in her demeanor indicates that

college. She was officially diagnosed with seizures that summer, but she did not find out what

kind of seizures they were until later. Throughout the fall of her sophomore year, Jordan

underwent many neurological tests, and she was put on antidepressant and anti-seizure

Not only did the medication have no effect on the seizures, but it also, as Jordan expresses it,

“completely annihilated” her life. The seizure meds were so strong that she would lose all sense

of time. She would sit down for a moment, for example, and find herself ten hours later in the

same position. She felt empty, like a shell of herself, with no personality, no appetite, no color,

no joy — no emotion at all. That was unacceptable to Jordan, and she weaned herself off of

At her parents’ insistence, Jordan left school and moved home after the fall semester of her

sophomore year. The seizures were occurring at least once a day, but as often as four times a

day. For hours after one happened Jordan felt weak and disoriented. Too often, as soon as she

began to feel better, another one would disable her again. She stopped driving and working.

Her life focused around her seizures. She felt she had no life at all.

Her parents were stunned at the debilitating effect the seizures had on Jordan. What could they

do to try to protect their daughter? Her mother Susan experienced a tremendous sense of

helplessness as she looked at an unexpected and uncertain future for her family, particularly for

Jordan heard of Canna Care Docs, specialists in cannabis medicine, from her cousin who lives

in Massachusetts. She discussed the option of cannabis for her condition with her parents. Her

mother was on board, but her father was not. Despite his reluctance for her to seek relief with

cannabis, she decided to go ahead and visit Canna Care Docs with her mother. That day she

was certified by them to use medical marijuana for her seizures. From their office, she came

across the street to Canuvo.

At that initial Canuvo “intake” visit two years ago, Jordan’s budtender asked her what was

affecting her the most. She responded that the tremors in her hands and the pain

accompanying them was most disturbing. The budtender suggested Canuvo’s THC vape pen

the effect as, “The THCA got my body stoned, but not my mind.”

After starting on the oil, Jordan found that when she had a seizure, it was much less intense. Her

muscles did not contract as severely as they had before, which was the primary source of her pain. She

was more aware of her surroundings during the seizure. The THC vape pen helped to minimize her

anxiety over a prospective seizure, and it kept her calm while the seizure was occurring.

The cannabis benefits she received helped Jordan to gain more independence as well. Her

parents were understandably worried and fearful about her health. They dreaded the thought

that Jordan might have a seizure while driving or alone. Their deep concern for her led her

parents to encourage her to stop driving and to drop out of school. Although she did not want

to, she acquiesced to their requests. But when her seizures began to diminish in severity and

number, she became braver and more confident. She was soon able to leave her house, her

When she realized that cannabis was helping her symptoms, Jordan decided to expand her

options for medicine. She tried some edibles for pain, after-effects of seizures, and sleep and

found they enabled her to rest after a seizure. The edibles also stimulated her appetite, a happy

side effect she welcomed, as she had lost significant poundage.

When she was introduced to the Canuvo CBD olive oil and Select CBD vape pen, Jordan found

even more assistance. The combination of CBD (cannabidiol) and THCA (the raw form of THC

so not psychoactive) gave her more control over the seizures, and it further reduced their

frequency. She realized that she received slightly different positive effects from the CBD vape

pen than she did from the THC one, as the CBD was not psychoactive. Her THC vape pen,

however, she uses regularly, but definitely “slow and steady,” as she puts it. Her aim with that

vape pen is to keep her dose low, but repeat it as needed so that she always has medicine in

the beneficial effects of Canuvo’s medical marijuana after only ten days. Within three weeks

body and improve her quality of life. The speed with which the cannabis worked to turn Jordan’s

situation around, and the hope that it brought to the family, were tremendously helpful. Susan

saw a definite difference in the movement of Jordan’s body during a seizure, and she realized

that Jordan had more body control with the THCA in her. Jordan shook less and recovered

much faster from a seizure than before she used cannabis. Susan is an avid advocate now for

medical marijuana and will talk about her daughter’s experience to anyone who will listen.

Even Jordan’s father, despite his objections to cannabis, has recognized the value of her

treatment, for he has seen that because of medical cannabis Jordan now (as he expresses it)

“is more herself.” His daughter is back, and he is grateful.

Jordan makes it a daily goal to keep cannabis in her system at all times. In the past year, only

her second full year using cannabis, she has had four seizures, immeasurably different from her

After only four months of treatment, Jordan was able to

move out of her parents’ home, drive again, work again, and go back to school. She will

graduate with her Bachelor of Arts degree in the fall of 2019.

Unlike two years ago, when it seemed every day was uncertain and overwhelming, now

Jordan’s family can say that, thanks to cannabis, a day is never ruined by a seizure.