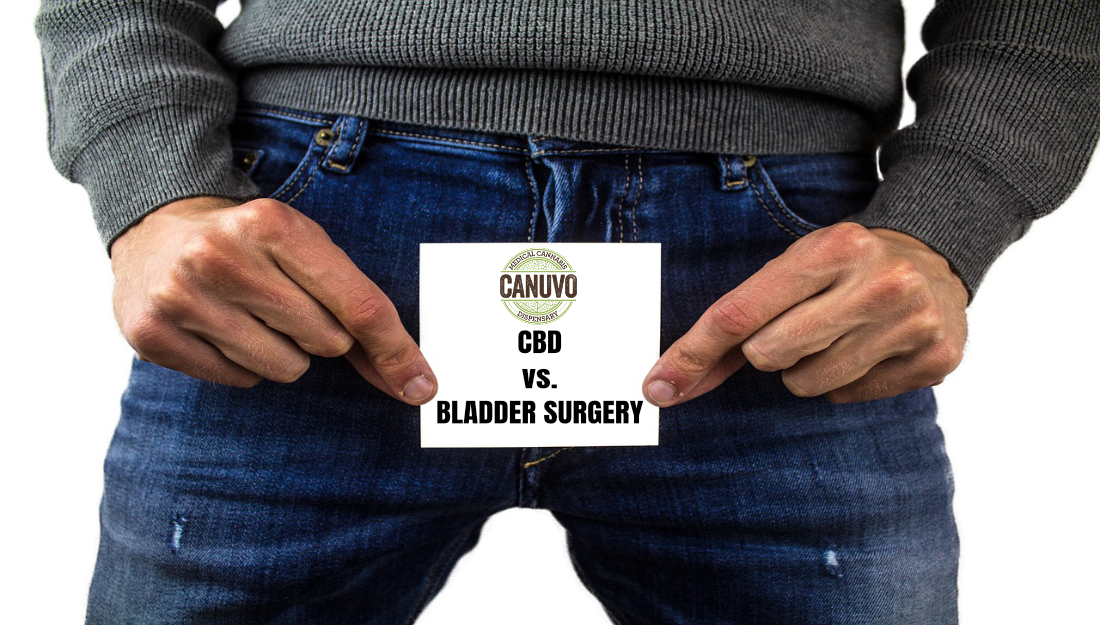 The following brief history raises the unspoken question, Can cannabis kill cancer?  Unfortunately, that question cannot be answered, for there is simply not enough scientific evidence to support a response — yet.

Many articles, research reports, and anecdotes seem to indicate that cannabis, possibly cannabidiol (CBD) in particular, does fight cancer at the cellular level.  (You can search for “CBD and cancer” and see what comes up.)  If this turns out to be true — that cannabis (or some part of it) can indeed annihilate The Big C — well, THAT would be interesting!

More (human) extensive scientific research is needed and hopefully is being conducted even as I write.  In the meantime, here is an encouraging story about Steve that both touched my heart and stirred my imagination…..

When Steve was in Vietnam serving his country half a century ago he was exposed to Agent Orange, a tactical herbicide used by the U.S. military in Vietnam from 1962 to 1975, named for the orange band around the storage barrel.  That exposure had significant impact on his health as he aged. In 1993 damage to his heart resulted in a quadruple bypass procedure. In early 2016, after experiencing worrisome symptoms, he was diagnosed with bladder cancer, which presented in his bladder as a number of small tumors.

Over the next two years Steve suffered through five surgeries to remove the tumors.  After each surgery the tumors grew back more quickly and more profusely than before. His doctor tried BCG Treatment (the most common intravesical immunotherapy fort treating early-stage bladder cancer) after the first surgery, without success.  Steve was exhausted and emotionally drained from the surgeries, and the failure of the BCG Treatment was disheartening.

As time passed, he became less hopeful, wondering whether the procedures were worth it, or if they were helping at all.  A faithful man, he prayed and asked God to remove the cancer from him. Meanwhile, his family cautiously awaited the results of the procedures.  They dearly wanted to believe that Steve would be restored to health, but each disappointment was difficult to bear.

Steve’s son, Shane, was (and is) a medical marijuana user and had spoken with his parents about its medical importance, but they were not willing to consider it as a medical option.  Not yet.

Then his doctor mentioned removing Steve’s bladder, also known as a (partial or radical) cystectomy.  Steve was already discouraged, and that proposal shocked him. He and his family were confronted with the possibility that he would lose his bladder and have to endure for the rest of his life the physical, outward consequences of that miserable, internal cancer.  Everyone was concerned. The family had been anxious throughout the many procedures and quietly dismayed when they failed, trying to keep faith that Steve would be fine but aware that he might lose that fundamental organ — and would the cancer be forever gone, if the bladder were removed?  Was there a guarantee?

Every time he saw them, Shane continued to share the medical benefits of cannabis with his parents, including information about cannabidiol (“CBD” — one of the cannabinoids found in cannabis and hemp plants).  He shared any scientific research he could find and numerous cannabis “success” stories he had heard and/or read (including his own).

Steve had not been convinced about medical marijuana, but when the removal of his bladder loomed in the future, Steve and his wife grew a little desperate.  Believing that God created all things including cannabis plants, he also knew that many plants worldwide were effective in treating other diseases.

Steve and his wife investigated cannabis themselves.  After digging into current research, Steve figured he had nothing else to lose — well, except for his bladder — and decided to give CBD a try for his bladder cancer.  He understood that the surgeries and treatments available to him were exhausted, and the ongoing conversations with his doctor had taken a direction (cystectomy) Steve did not want to follow.  He was finally ready, even eager, to try cannabis to save his bladder.

Shane was able to obtain some bottles of Canuvo’s CBD tincture and some other-sourced CBD products for his father.  (Steve liked Canuvo’s product the best!) Steve started taking the tincture once a day, a full dropper each evening with pomegranate juice.  He did not change anything else in his life, he has zero side effects, and he has not increased his dose of CBD since he began taking it.

A few months after Steve started taking the CBD tincture, he returned to his doctor for his routine, three-month check.  His doctor was surprised to find Steve’s tumors were gone. Gone! Steve was elated that the tumors were gone (Praise God!, he says), and his family was ecstatic.  They had worried for so long that it was difficult for them to hope, but over time and as Steve has remained cancer-free, it has become easier to be positive.

Steve visits his doctor every three months, and he continues to take his CBD every day.  He does not know if he can attribute his cancer-free condition to only the CBD tincture, or if the combination of prayer, treatments, and CBD is responsible, but he does intend to continue taking it for the future.

Steve’s attitude toward cannabis and CBD in general has changed dramatically over the last year and a half.  He endured the conventional medical approach to bladder cancer, undergoing procedure after procedure, with no improvement to his condition.  Steve’s CBD experience gave him hope, strengthened his faith, and instilled a new vigor in his life that one can both see in his face and hear in his voice.

Steve and his wife (and their son!) have been sharing their story and CBD experience with many family and friends in their area who could also benefit from it.  His wife now uses a CBD cream to improve the healing of her knee-replacement surgery. The two have moved wholeheartedly from being deeply skeptical about cannabis and CBD, to becoming active, vocal advocates for it.  He is even investing in cannabis stock and encourages his friends and family to do the same.

A year and a half after starting to use a CBD tincture, as of June 2019, Steve is still cancer-free.

May these true stories give you hope!

Thanks to Steve’s and others’ experiences, Canuvo has opened a CBD Retail Store!

Browse Canuvo’s CBD Boutique Online or in person.  We look forward to CBD-ing you there!